The Radio Rebels have a direct connection to the 80’s era and the artists.
Our band members have toured for prominent 80’s artists such as
Brian Setzer (of the Stray Cats), Berlin, Rick James, Teena Marie, and Taylor Dayne to name a few. We know the 80’s!

The Radio Rebels have performed at 100's of events of all sizes. Our clients include major corporations, fortune 500 companies, notable public figures and celebrities.

No event is too big or too small.

Want more than 80's? The Radio Rebels also play favorite hits of the 90's and more.
For more band variations and genres please check out RebelMusicEntertainment 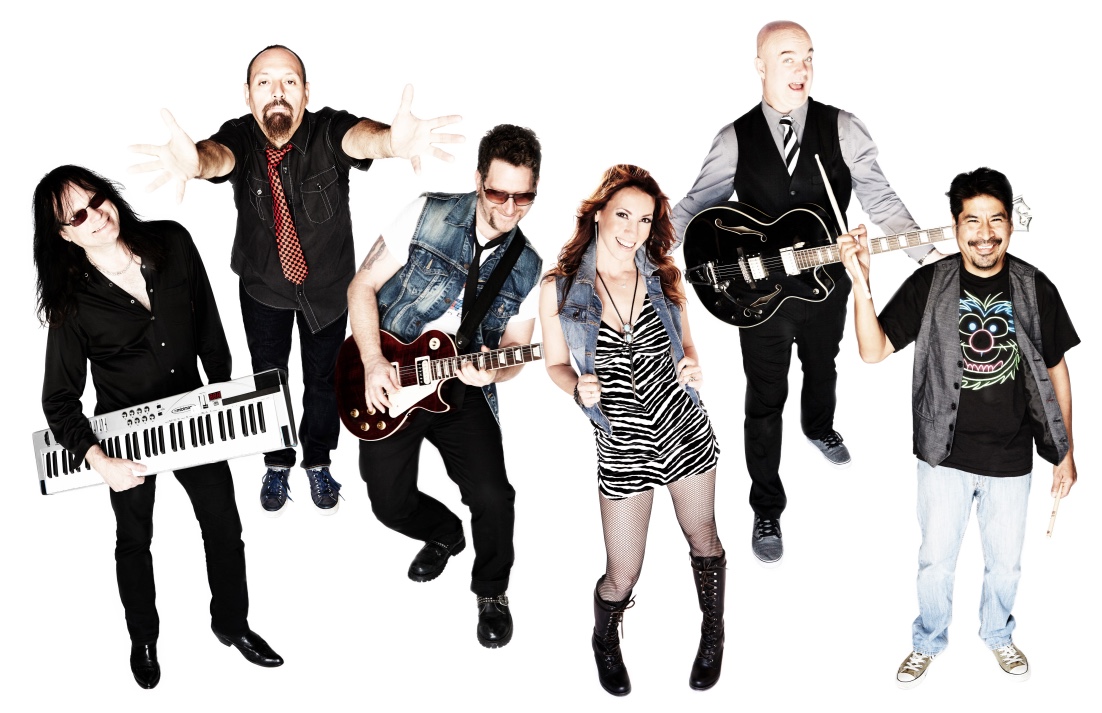 Some Of Our Happy Clients 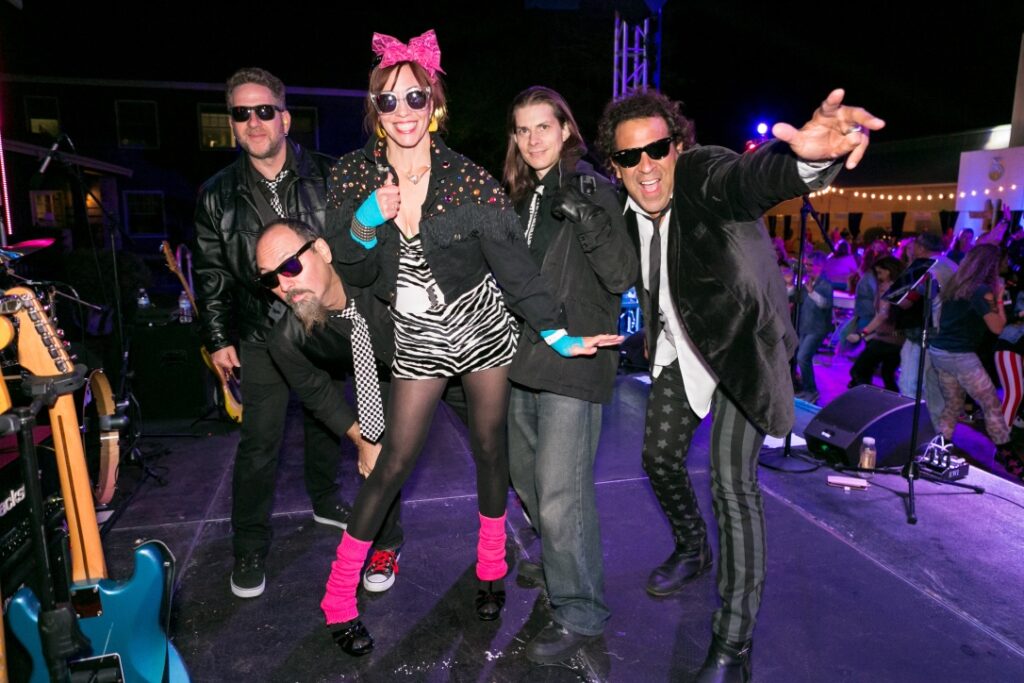 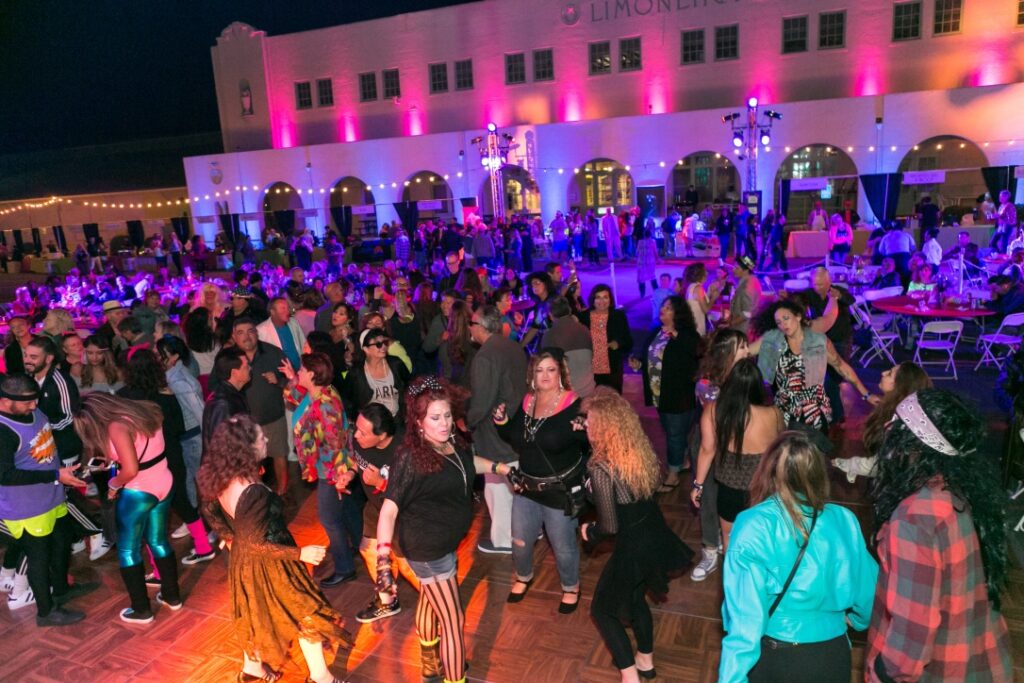 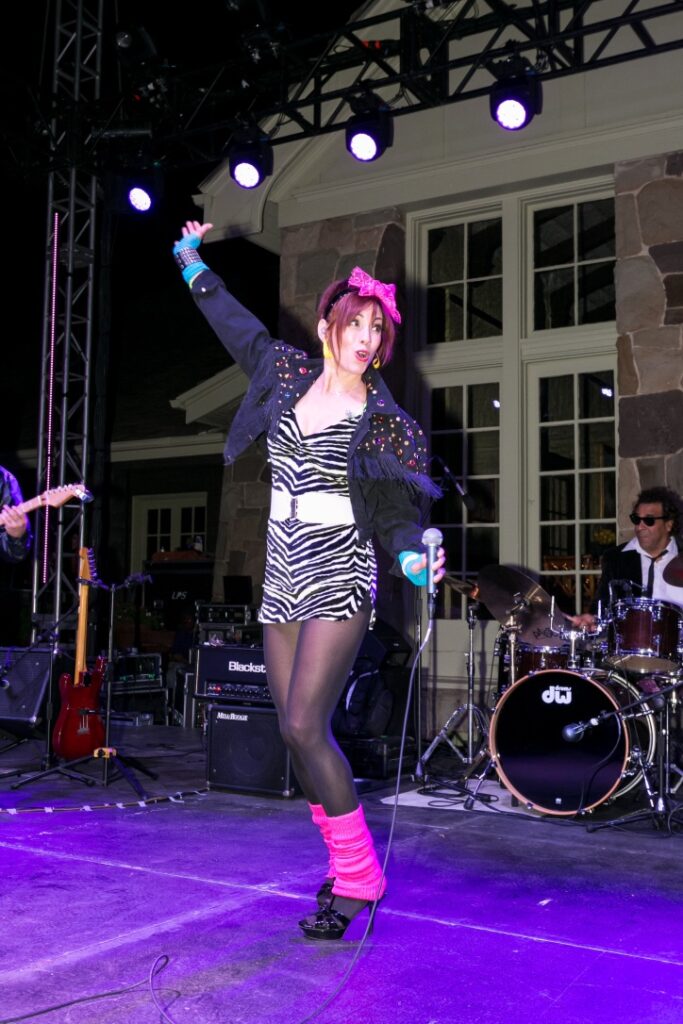 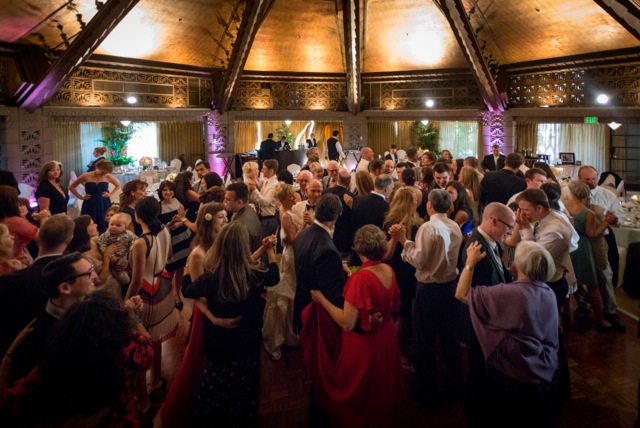 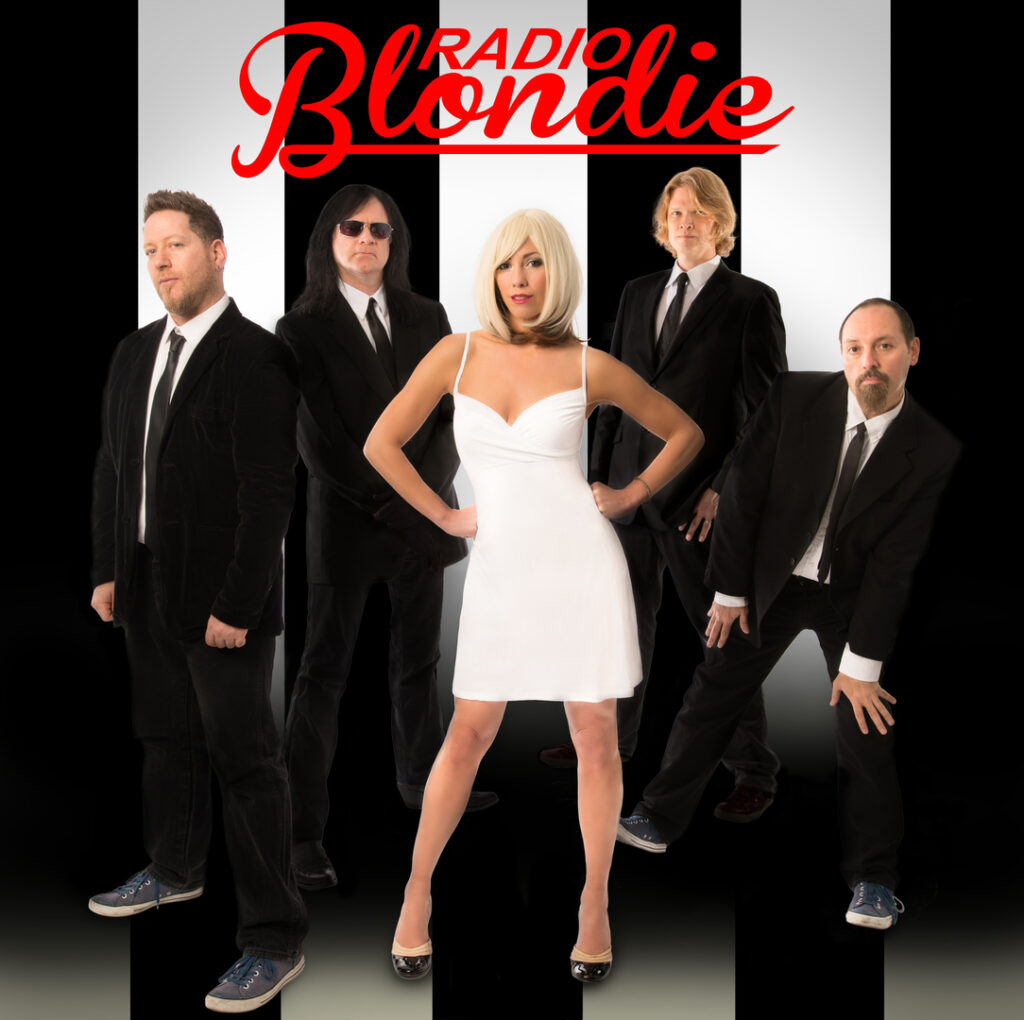 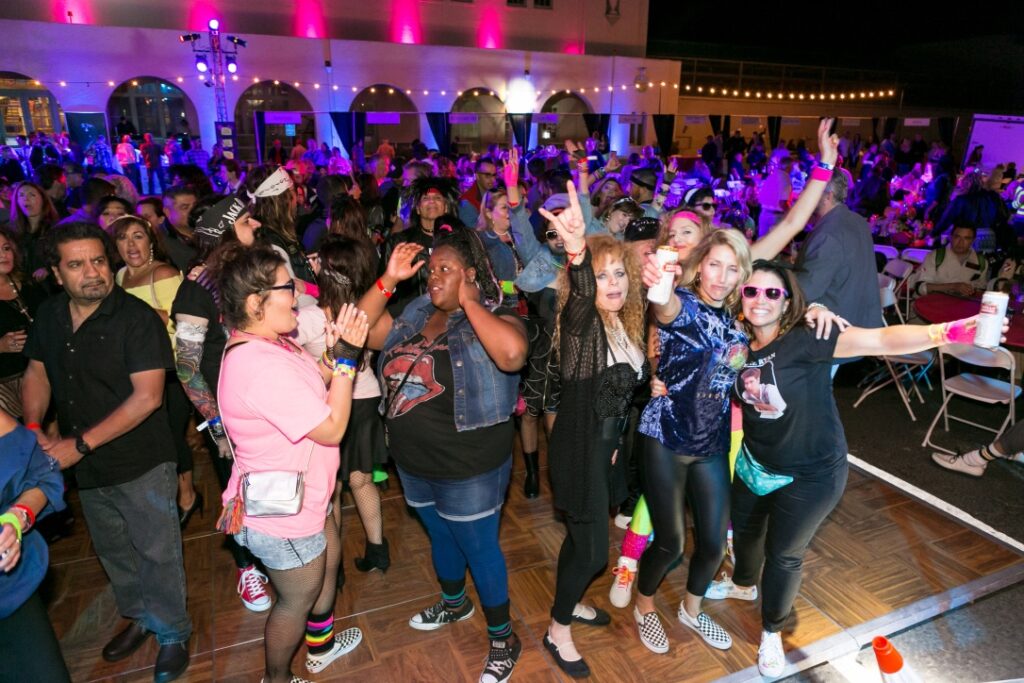 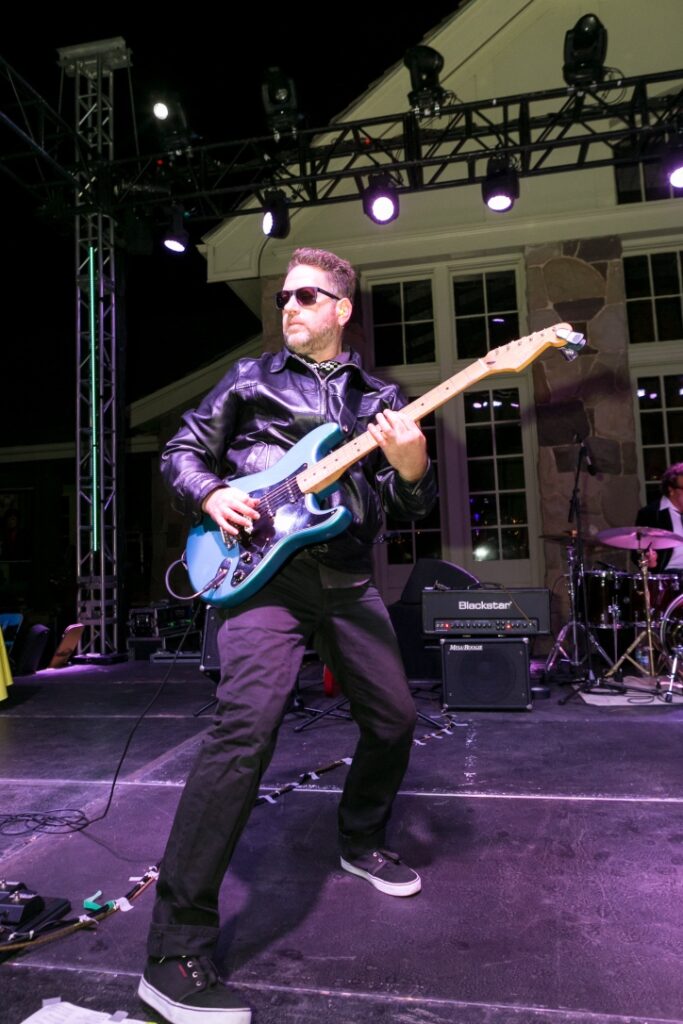 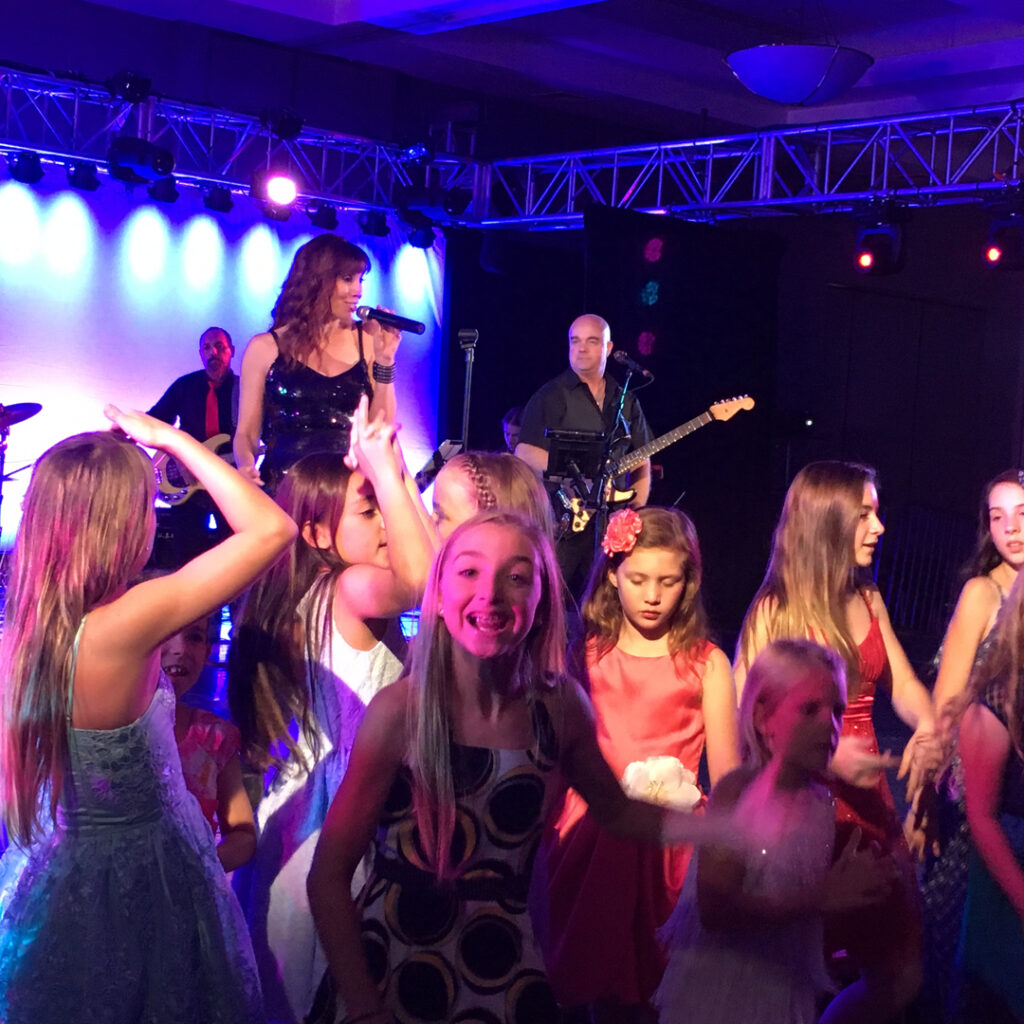 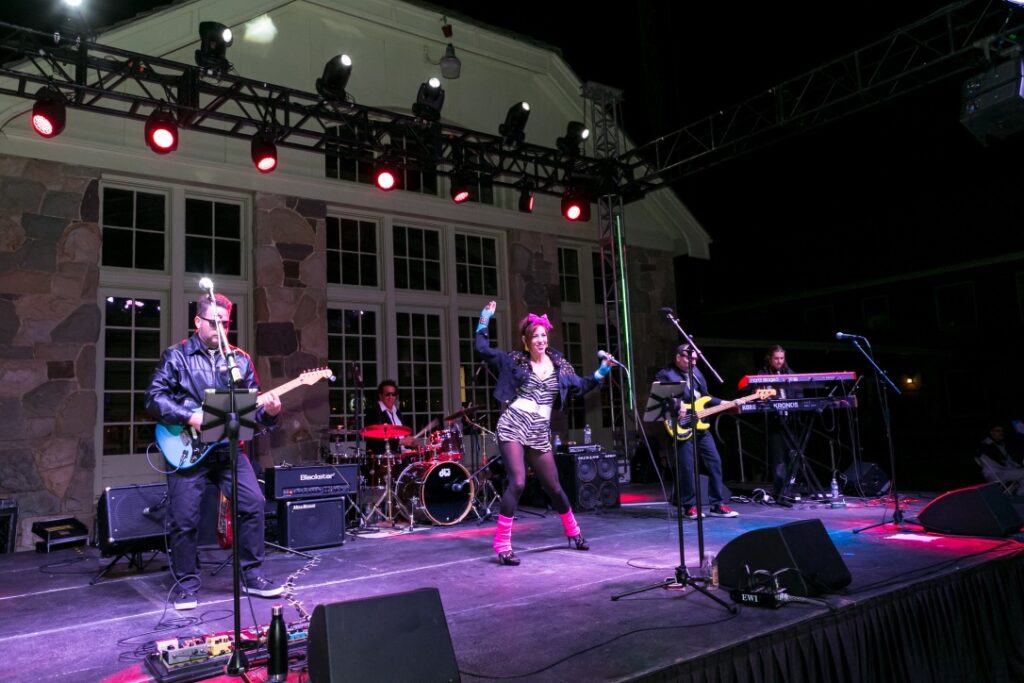 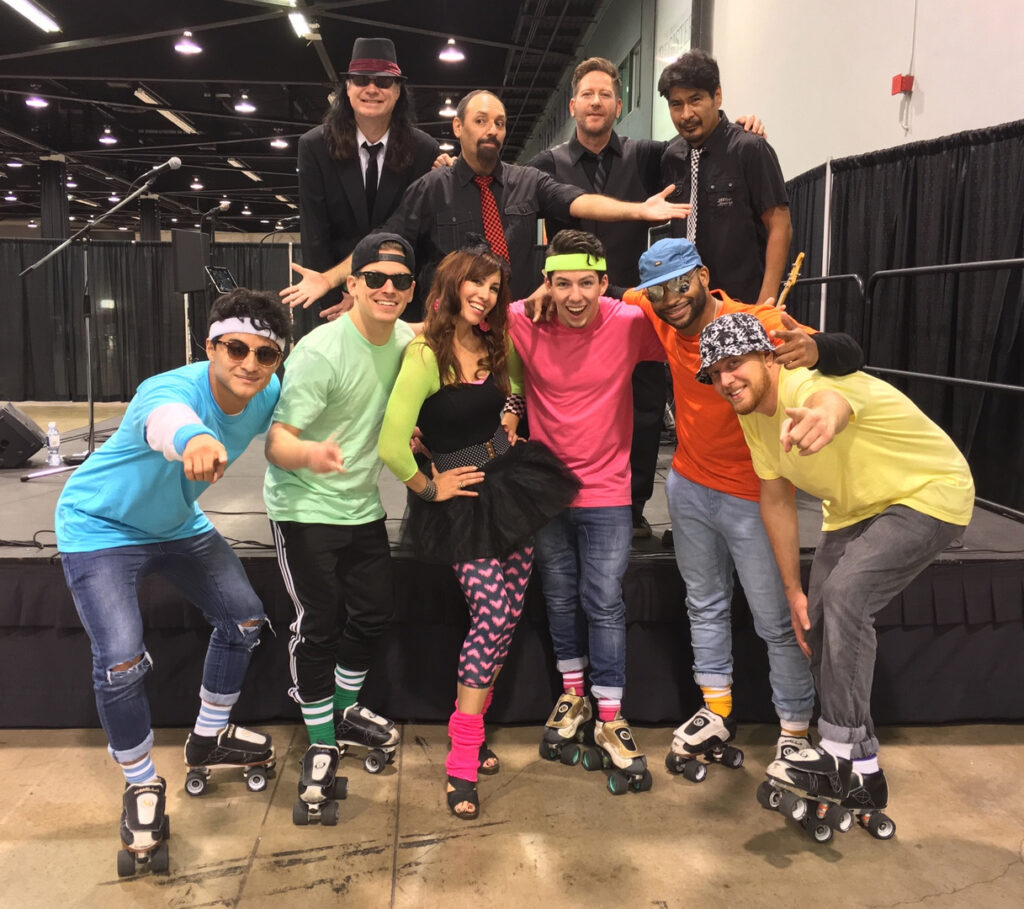 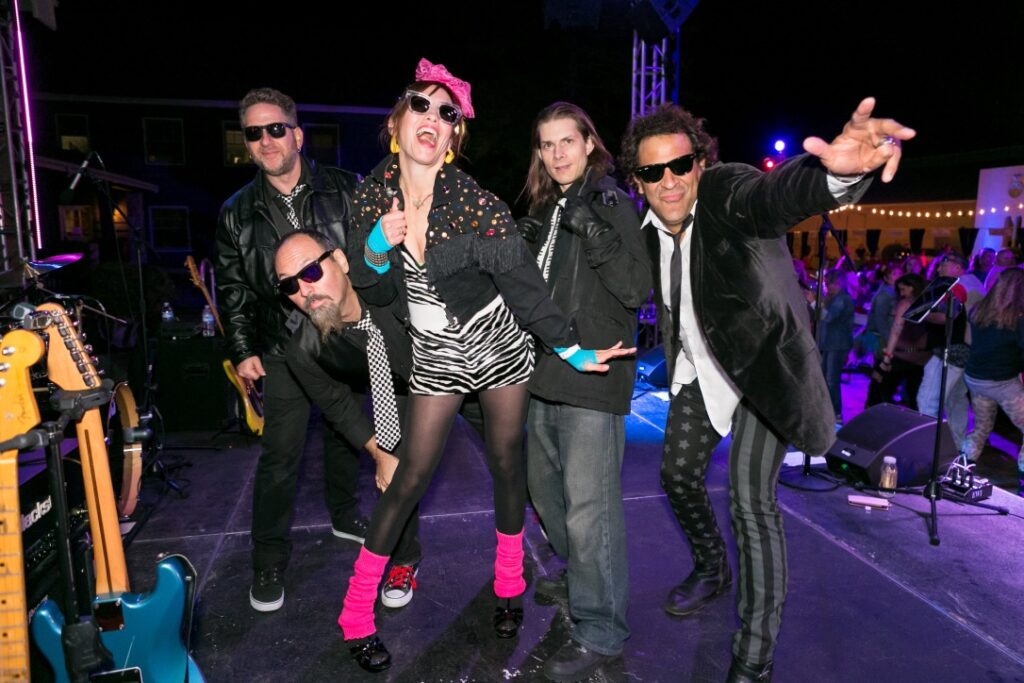 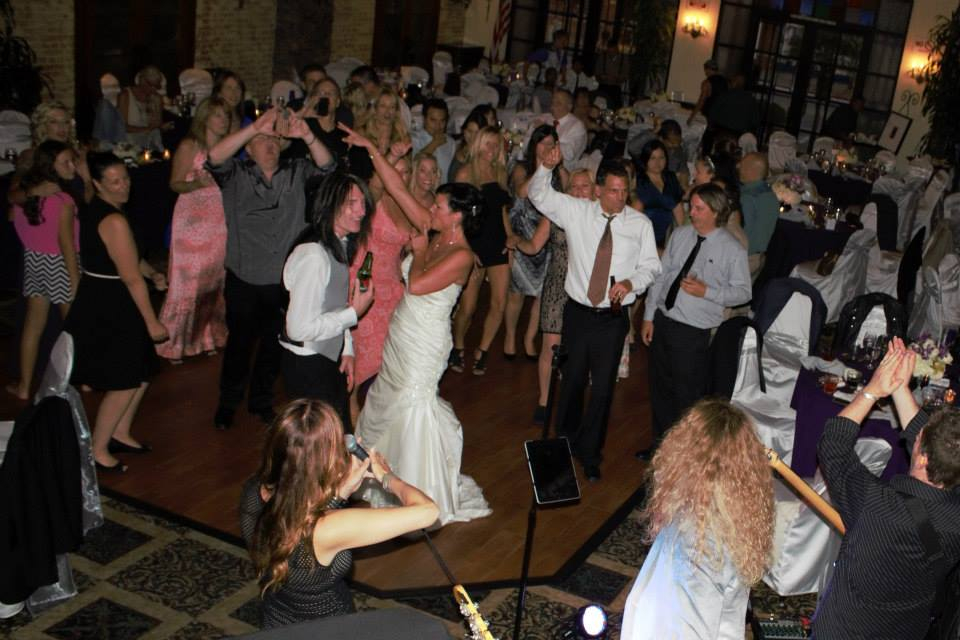 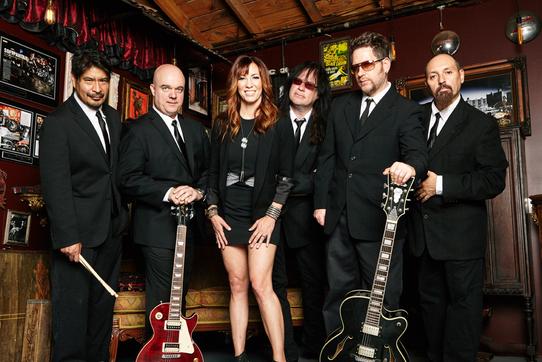 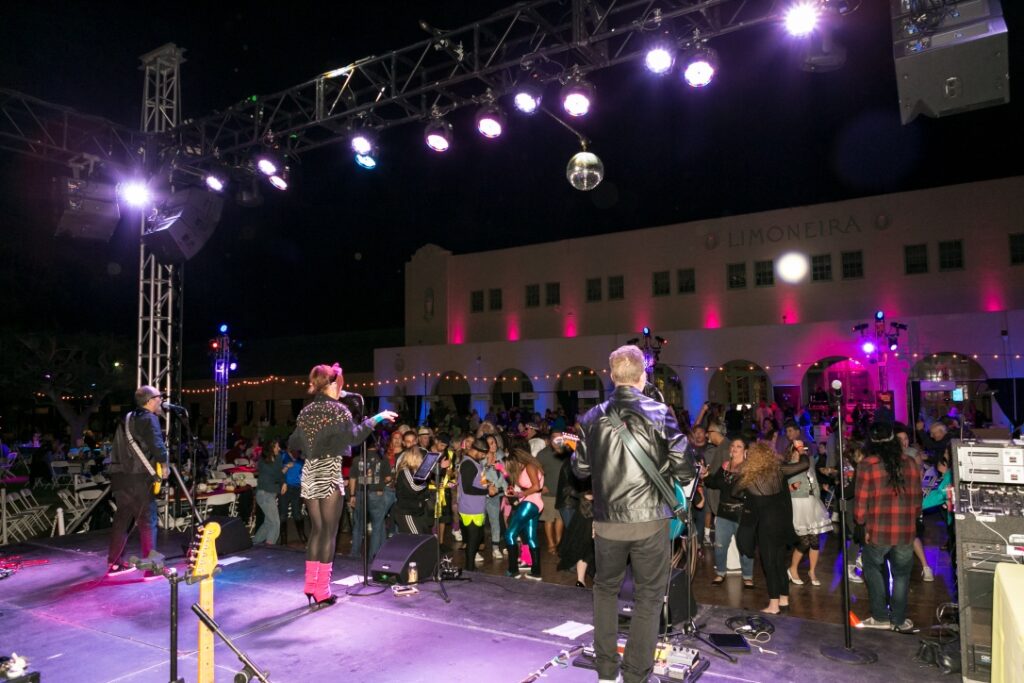 Fronted by Joie Shettler, formerly of The PussyCat Dolls and Brian Setzer Orchestra.
Her stunning looks and and consistent dynamic performances combine into a stage presence that captivates audiences. She is a true professional that compliments this tribute so well in character.

Dave Stark is the lead guitarist and band director for Radio Blondie. He brings a wealth of experience and professionalism to this tribute. His credits include performing as lead guitarist for multi-platinum acts such as Berlin, Taylor Dayne, Rick James and many more. The band he has assembled consists of hand picked seasoned pro's that play Blondies greatest hits with total authenticity.